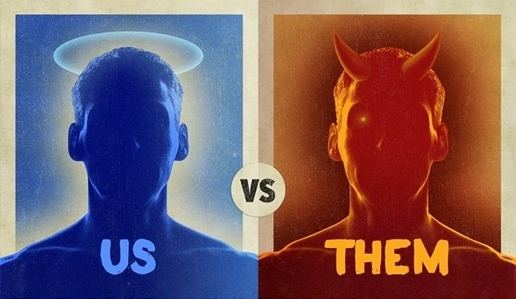 Mentioning the Unmentionable: Is There Ever a Good Time to Call Out the Competition?

As a general rule, companies have steered clear of advertising that mentions their competition. With the exception of some carefully planned and executed outliers—campaigns like the Pepsi Challenge or MAC vs PC—mentioning negatives about the competition has been a non-starter for most brands.

But what if the general rule is wrong?

The logic of the general rule said why give the competition free publicity when you can devote your time, talent and treasure to building your own brand? While there is some truth to this line of thinking, the truth is, as always, nuanced. In fact, there are many instances when going negative on the competition isn’t just good for business, it can be good for your brand. 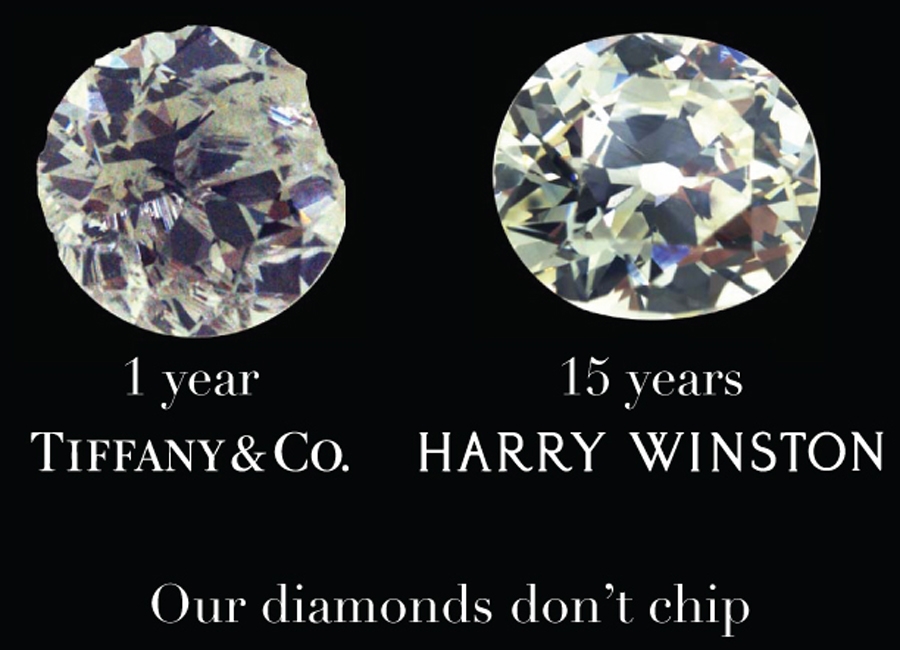 As is the case with all good marketing, the discussion starts with the behavioral science side of the equation. We know that people are motivated by two types of stimuli: hope and/or fear. Typically hope of gain, fear of loss. While hope gets most of the attention in the ad world, it turns out that fear is the stronger motivator.

The reason for this dates back to human evolution when our ancestors had to be on guard from threats that ranged from the microbial to predators. As a result, we evolved to give fear based stimuli a superhighway to the decision making parts of our brain.

While modern life has eliminated many of the things our ancestors had to be fearful about, our brain still processes fear differently. One of the modern manifestations of how we process fear is negativity bias. According to Wikipedia (and years of peer review findings) negativity bias states that “things of a more negative nature (e.g. unpleasant thoughts, emotions, or social interactions; harmful/traumatic events) have a greater effect on one’s psychological state and processes than do neutral or positive things.

In other words, something very positive will generally have less of an impact on a person’s behavior and cognition than something equally emotional but negative.”

But then as marketers, we already intuitively know this. Think about the impact of negative reviews vs positive reviews. Think about the ‘problem(negative)/solution’ formula for ads. Think about how the nightly news teases with sensationalized, threatening stories. It’s the essence of the quote, “a good ad must not only comfort the afflicted, it also must afflict the comfortable”. Negativity is literally baked into the advertising equation.

Now that we know the why we shouldn’t dismiss the idea of negative advertising, let’s talk about the when. Because this is the heart of the matter and can spell the difference between success and failure.

For the most part, negative advertising doesn’t make sense for a market leader. The leader in the category risks looking like a bully when they come out against a smaller brand. In fact, they may aid the competition by building awareness of the smaller brand. Simply mentioning the competition can give them credibility.

Of course there are exceptions, such as when you’ve got two national brands that are equally well known. This is the case with brands like Apple vs PC, Verizon vs Comcast and Dunkin Donuts vs Starbucks. But those kinds of scenarios are usually far and few between. 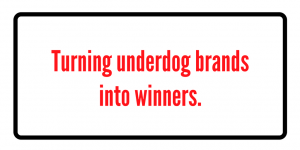 So who does that leave us with? Every company that isn’t a market leader, and here’s where it gets fun. Because negative advertising can be a wonderful option for challenger brands and underdogs going up against the market leader. This may seem like heresy to those raised on the never mention the competition mindset. But there are multiple reasons why going negative makes sense.

For the challenger, a negative mention of the leader can be especially effective if the lead brand has some obvious shortcoming(s). This can be especially powerful when the attack is confirming a negative opinion that users may already have. If done correctly, it can set the challenger brand up as the underdog, acting in the best interest of the consumers to right some long standing wrong.

Another often overlooked benefit of negative advertising is that the market leader has already defined the audience (their current customers). As a result, the challenger brand is getting direct access to the exact audience they want to target. Brands pay good (sometimes great) money to get access to a targeted list like that. In creating a message that goes up against their chief competitor, they get direct access for free.

So where does that leave us? Now that we know negative advertising is ideal for a category challenger looking to up end the status quo, here are a few things to remember. First and foremost, the attack on the leader needs to be credible and accurate. It should be emotional, resonating with a genuine frustration consumers feel. And for the most part, it should be a limited time engagement.