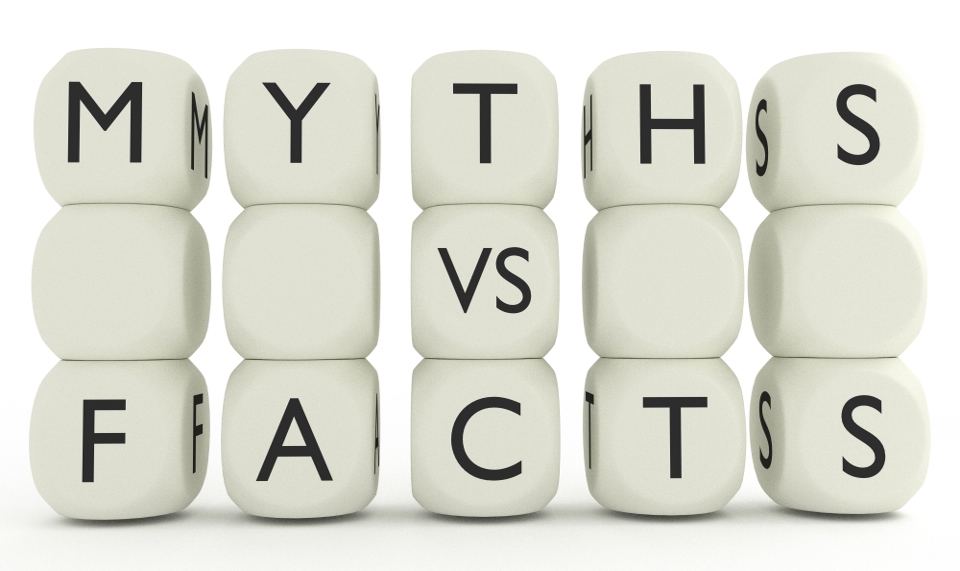 “Viral” is one of those words that’s reinvented itself. It went from have a negative connotation throughout history (think bubonic plague, et al) to darling of the social media crowd (think cat videos, et al). But here’s the thing: the concept of viral is completely overrated. And in many cases, achieving it can be an indication that your focus may be too broad.

The goal of your content isn’t to reach as many people as possible. It’s only to reach people who have a direct interest in your product.

Consider two social media scenarios: on one side, UCLA gymnast Katelyn Ohashi’s perfect 10, viral routine and on the other side, a generic “how to” video of a product solving a specific problem.

From a sheer reach standpoint, only Katelyn Ohashi’s video went viral. It outperformed the “how to” video thousands or even millions of times over. Yet only one of these videos will do anything when it comes to building brand awareness and generating leads (unless your product just happens to be Katelyn Ohashi). That’s the “how to” video and that’s why the idea of viral is overrated.

In fact if you are producing content that goes viral, you may be casting the net too wide. The truth is that the most valuable content is often meaningless to the public at large. It’s only of value to a specific group. It doesn’t matter if most people won’t engage your content. You are only looking to reach the right people.

MYTH 2: The Key is Unlocking the Size Formula

At some point there came a bunch of ideas on how in-depth content should be in order to best engage people. Some thought deeply informative content was the best way to move the needle. Others swear that short bursts of information are the way to reach today’s time-starved public. And of course, there’s the “the more you tell the more you sell” crowd.

Conveying information is always the goal and there is no magic formula when it comes to a target as complex as the average consumer. Each person consumes content in a variety of ways, at a variety of times and there are an infinite number of variables that impact their habits.

So how in-depth should your content be? Long enough to tell or sell what you want it to tell or sell. Then as any good salesperson will tell you, it needs to shut the hell up.

Somewhere along the line, it was decided that social media didn’t resonate in B2B space. Quite frankly, in the early days, it didn’t. But as social media has (quickly) matured, it’s become an essential part of every company’s marketing mix.

Studies show that the typical sales cycle tends to be longer for B2B decisions. Unlike one-and-done marketing touchpoints, social media is a perpetually occurring conversation, giving brands the added time to tip the scales in their favor.

Don’t discount the visibility of the conversation as an exercise in brand building. Seeing these kind of organic exchanges happen in the field is a great way to build trust into your brand. It can prime the pump for a conversation with your sales team once the prospect is ready to make a decision.

Of course the usual caveats apply. Engagement is a two way street, a genuine relationship in which information goes both ways. Social media only works because both parties are getting something of value from each other.

While there’s no hard and fast rule when it comes to how much promotion is too much, your audience needs to feel respected. The number one complaint by consumers about brands is that they receive too much promotional content. In addition to thinking about what type of content your reader will find valuable, also consider content that they might be able to repost and repurpose.