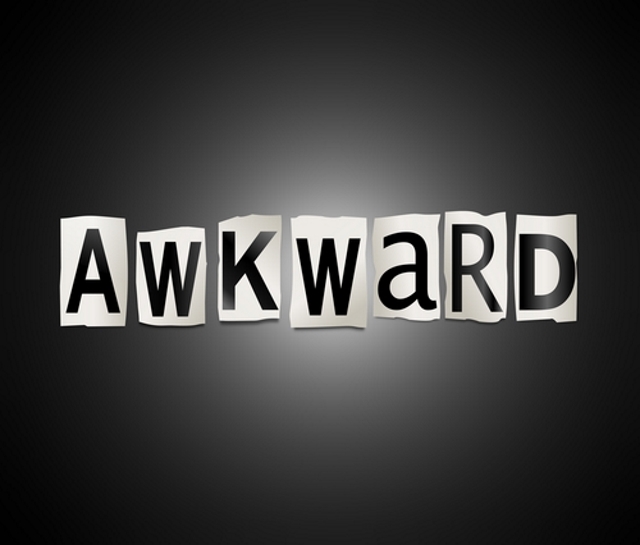 There’s no good answer to the what’s my ROI conversation when it comes to Social Media.

There, we said. Now that it’s out in the open we can talk about it.

First off, let’s take a look at some numbers:

So this is awkward, right?

Actually no. Look, the specifics of the above numbers aren’t as important as the idea they represent. That’s this: it’s all but impossible to get a statistically valid gauge on the ROI of social media. Here’s why.

Let’s start with an idea. If you aren’t measuring, you aren’t marketing. As a marketer, you should be responsible and accountable for every dollar you spend. Being able to measure what’s working (and what isn’t) is the key to compounding returns on your social media.

You Said What About My Mother?

But here’s the thing. Building something isn’t always profitable. As Gary Vaynerchuk once answered a CMO having the ROI conversation on social, “what’s the ROI of your mother?” Some things simply transcend simple metrics.

Social media is a tool. As with any tool, it’s about the learning curve. It’s about building the proficiency to use it correctly.

The Investment portion of ROI always goes way beyond simply throwing money at something and expecting a return. It’s about investing time, talent and yes, money in becoming good and doing it well. It’s about execution. Social media is no different than anything else in life: if you want to generate positive returns, you need to be really good it.

Actually, It’s Not Even the Right Question

ROI was never meant to be used as a variable for management or assessing creative. The entire idea of Return On Investment was designed as an accounting metric to make different businesses in a group be comparable to each other. (Besides if we want to get all accounting about it, marketing and advertising are not investments…they’re operating expenses.)

How many businesses would exist if they followed ROI? Amazon, AKA the largest company in the world, lost money for years before turning a profit. Invisalign followed a similar path. Just about every business that was born in Silicon Valley had a net negative ROI on just about every item on their balance sheet in the beginning. Yet “what’s my ROI” keeps moving brands into inaction. That’s why it’s time for the ROI to RIP.

As technology continues evolving and your message can be spread across an ever increasing number of channels, messages can have several million consumer touch points. What resonated and what fell on deaf ears will be just as difficult to measure today as it was back when John Wannamaker said “Half the money I spend on advertising is wasted; the trouble is I don’t know which half.”

We also need to remember that the job of most social media isn’t to close the sale. It’s to pique curiosity, it’s to identify and manage leads and it’s to increase visibility.

Once you start trying to use social media to close sales, you’ve drifted into direct response territory. There’s a place for direct response in your mix and, quite frankly, it’s vastly underutilized. But that’s a whole different conversation.

We’ve got a host of new tools with which to disseminate our messages. In the end, it’s the time-tested tenets of awareness, knowledge, trial, loyalty and brand advocacy that still hold true. And there’s nothing awkward about that ROI conversation.