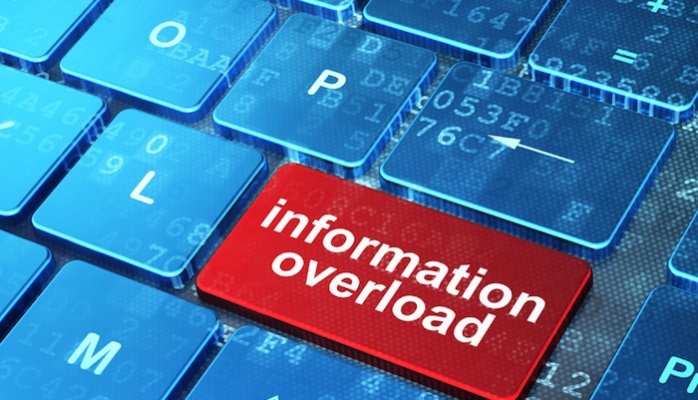 15 Feb The Age Old Copy Question: How Much is Too Much?

“Nobody reads ads. People read what interests them. Sometimes it’s an ad.”

If you’ve ever looked at your ad and thought “there’s no way anyone will read all this” you’re not alone. The “how much is too much” copy question is one of the most common questions in advertising. Unfortunately, it’s also one that gets answered incorrectly almost as often as it gets asked.
So how much copy should you have? I’ll tell you exactly how much you need. But first, let’s look at some of the common reasons people cite in favor of ultra-short copy:

In order—these reasons are false, false and false. Yes, there are elements of truth to all of them (which is what makes them so dangerous). But none of them are inherently correct.

There’s a story floating around about a client named Steve. He told his agency he thought there were too many words in his ad and that nobody would read it. The writer at the agency said, “Steve, I’ll bet you a bottle of wine that I can write a newspaper page of solid type and you’d read every word of it.”

“I don’t have to write a line of it to prove my point,” the writer said, “I’ll only tell you the headline.

The writer said to Steve, “the headline on the ad will be ‘This Page is All About Steve.’”

Cute story, but what’s it mean? As the quote at the top of the page said, nobody reads advertising. They read what interestes them. Sometimes, it’s an ad.

If your target audience is a person who will go out of their way to track down your product and pay good money for it, you can be damn sure they care enough to spend 60 seconds reading about what it will do for them. This is especially true for higher priced items where they’ll need to be able to defend the decision to buy your product.

So what are/aren’t we saying?

You’re right that most people won’t read your ad. The thing is, most people will never read anything about about your product. Because most people aren’t your target. Your target is the person who has a need in their life that your product will satisfy. That—and only that—is the only one you need to consider in your ad. It doesn’t matter what anyone else thinks.

So your ad needs to pique the curiosity of your target…and talk convincingly (in the everyday language they use) to them about how your product will solve a problem or satisfy a need in their life/job/operatory or wherever, they’ll read quite a bit. So long as every ad is be about your about your prospect’s situation…passed thru the prism of your product.

Here’s where more words can work better. Don’t tell your customers that “your widget comes in three colors”. Tell them “the three colors keep them organized so they can spend less time in the office and more time with their family”. (And yes, the second group of words is longer than the first. It’s also infinitely more compelling.)

Your ad should be saying “this ad is about making your life easier.” Or saving you money. Or whatever is applicable to your target.

So back to the original question: how long should your copy be? The answer is as long as it needs to do the job. No more, no less.

Quotes From the Masters

“An ad is finished only when you no longer can find a single element to remove.”

“Make it simple. Make it memorable. Make it inviting to look at. Make it fun to read.”